What is ash testing equipment? 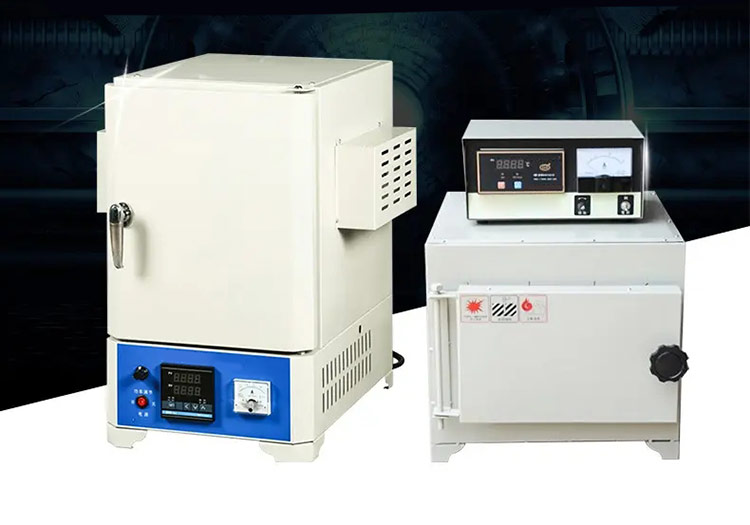 Ash testing equipment is a special lab instrument to determine the ash content of coal and other combustible materials. Compared with ordinary muffle furnace, ash content testing machine has the advantages of fast measuring speed, stable and reliable performance, high degree of automation, and high measuring efficiency. Its working efficiency is 4~5 times of a muffle furnace.

In contrast to inorganic substances that residues after forging or drying, ash in the lab must be the solid part of a substance rather than the gaseous or liquid part. When the experimenter conducts a high-temperature operation, it leads to a series of physical and chemical changes in the substance, which finally causes the organic components to evaporate and escape, while the inorganic components (mainly inorganic salts and oxides) are left behind, and these residues are called ash.

A. Ash in paper

The general paper does not have any special requirements for the ash content in raw materials. However, in the production of electrical insulation paper, ash must be removed to achieve certain quality requirements. The high content of SiO2 in the ash in grass raw materials (especially high ash in rice straw) causes difficulties in alkali recovery. Reduce or eliminate the interference of silicon in alkali recovery, which is a problem that has yet to be solved. Ash is the inorganic salt of potassium, sodium, calcium, magnesium, sulfur, phosphorus, and silicon in plant fiber raw materials.

The ash of paper is divided into ash with fibers and added ash, such as talcum powder. Paper ash refers to the amount of inorganic content of the paper, which has a great impact on the physical and mechanical properties of paper.

B. Ash in botany

When the dried plant tissue is scorched at 600°C, the carbon, hydrogen, oxygen, and nitrogen in the organic matter are dissipated into the air in the form of carbon dioxide, water, molecular nitrogen, and oxides of nitrogen, leaving some grayish residue that cannot be volatilized. These gray-white residues are called ash.

Various minerals are present in the ash in the form of oxides, sulfates, phosphates, silicates, etc. These elements that make up the ash are called ash elements. They come directly or indirectly from the soil minerals, so they are also called mineral elements.

Plants contain many kinds of compounds that are made up of different elements. After drying the plants, it is burned fully. Mineral elements exist in the form of oxides in the ash, so the mineral elements are also called ash elements.

Total ash is the total weight of the white residual obtained after the minerals and inorganic salts or other mixes in the food are oxidized by burning the organic matter in the sample at a certain temperature.

Ash is the inorganic material obtained by calcination of the residue left after the specimen is scorched under the specified conditions, expressed as a percentage by mass.

Ash has different concepts for different oils. For base oil or oil without metal salt additives, ash can be used to judge the refining depth of the oil, the less the better. For oils with additive metal salts (new oils), the ash content can then be used as a quantitative control of the amount of additive added. The ash content at this point is not the less the better in the index sense but should be no less than a certain value or range.

Ash of coal is an index that plays an important role in the study of coal quality characteristics and utilization. Generally, the minerals in coal are not conducive to the processing and utilization of coal, and the lower the content, the better. Since coal ash is the residue after the thermal decomposition of minerals in coal, it can be used to deduce the mineral content in coal. The higher the ash of coal, the lower the content of effective carbon. The ash content of coal is dependent to varying degrees on other characteristics of coal such as elemental composition, heat content, caking, activity, and grindability. In addition, because of the simplicity of ash determination in coal and the uneven distribution of minerals in coal, the accuracy and precision of the method is generally assessed by the ash content in the study of coal sampling and sample preparation methods. In coal washing, the ash content of washed coal is also generally used as an index to evaluate the washing effect.

The significance of food ash determination

b. Ash content measurement can assess whether the food is hygienic or whether there is no contamination. If the ash content exceeds the normal range, it means that unreasonable sanitary standards are used in food production. If there are impurities in the raw materials or mixed with some sediment during processing, it can be detected in the determination of ash.

c. To determine whether the food is adulterated.

Use of ash testing equipment 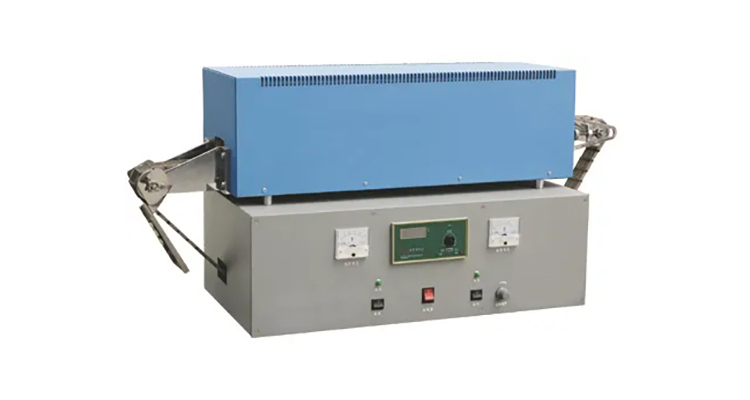 a. Connect the power and thermocouple wires.

b. Check whether the thermocouple is plugged in properly.

c. Turn on the heating switch; the heating indicator lights up; the furnace starts to heat up.

d. Set the operating temperature. The display shows the actual temperature in the furnace chamber.

e. When the temperature inside the furnace chamber reaches the preset temperature, the red light on the machine lights up and the furnace automatically cuts off the power and stops heating.

f. Turn on the switch of ash testing equipment. The operation indicator lights up and the machine starts to run. If you need to adjust the operating speed of the chain, you should turn up the voltage of the machine, and then turn it down to low voltage to make it reach the required value.

g. Check whether the chain is high on the track and whether there is slippage or tilting when it is running. By adjusting the adjusting screws on both sides of the bracket, you can change the tightness and levelness of the chain.

h. Weight the sample. Place the ash cuvette in the chain inlet. Two ash cuvettes can be placed side by side and continuously.

i. At the end of the test, the heating switch should be turned off to stop heating the furnace. Turn off the motor running switch after half an hour of continuous operation.

j. Turn off the power. 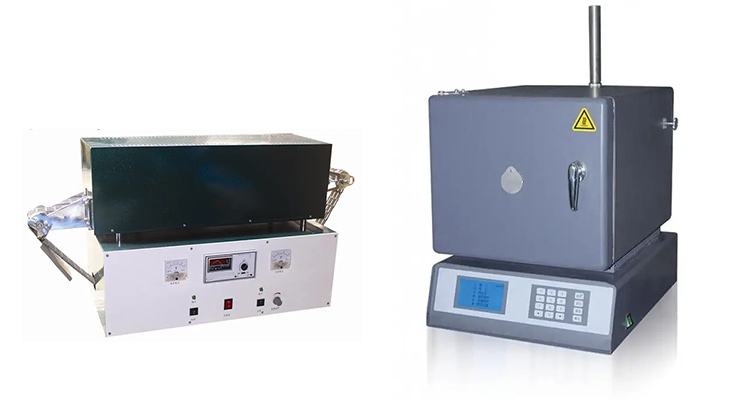 a. The instrument should be placed horizontally on top of the bench case, with the mouth of the furnace avoiding the windward side to ensure its natural ventilation to aid combustion.

d. Check the working condition of each part frequently, and maintain each support wheel and gear reducer carefully. The furnace chamber should be cleaned before each test to prevent any debris from affecting the test results.

How to buy ash testing equipment?

If you are interested in our ash testing equipment or have any questions, please write an e-mail to info@antiteck.com, we will reply to you as soon as possible.
ANTITECK provide lab equipment, lab consumable, manufacturing equipment in life sciences sector.
You may also like:
Grinder Lab
Reagent Reservoirs
Safety Shower