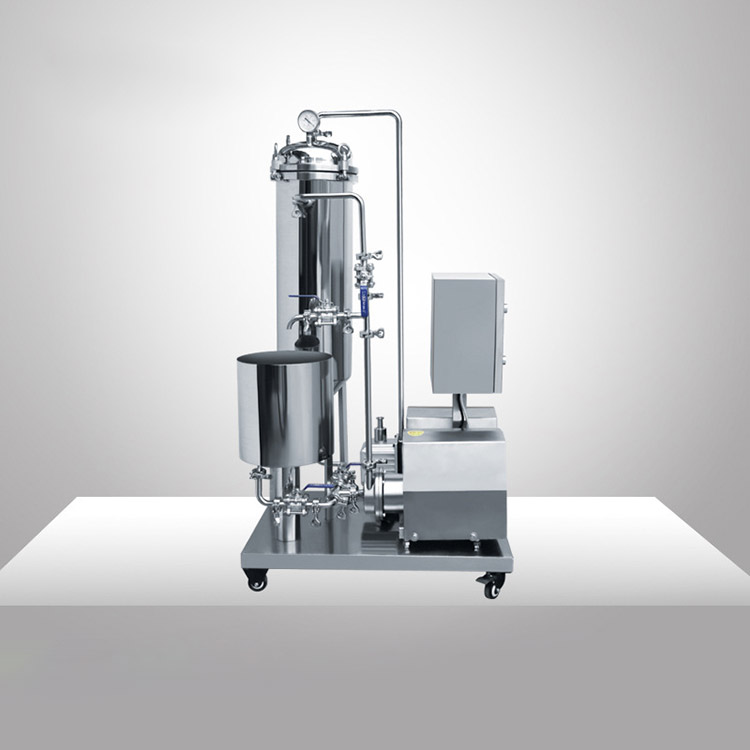 Degasser, also known as vacuum degasser, is a device that uses vacuum suction to remove the non-condensable gases contained in the feed liquid. The vacuum degasser can operate effectively even in closed water circulation systems.

Through the generation of a vacuum, the free gas and dissolved gas in the water are released. The system is discharged through an automatic exhaust valve, and then the degassed water is injected into the system. These low-gas-content waters are unsaturated. It is highly absorbent to the gas and absorbs the gas in the system thus to the gas level balance. The vacuum degasser repeats this cycle every 20-30 seconds.

a. Gas removal. The system can remove the free gas and dissolved gas inside the system.

b. Automatic water replenishment. Degasser system can automatically make up water to the system.

a. Shorten the exhaust time after the initial water injection of the heating or cooling system, which is beneficial to the initial commissioning operation of the system.

c. Remove the oxygen in the water, reduce the aerobic corrosion of the system, and extend the service life of the equipment.

d. Removal of gas from water. No gas bubbles are attached to the surface of the heat exchanger, providing thermal efficiency.

e. The working time and cycle of degasser can be adjusted as needed.

g. The equipment is easy to install, automatic operation, and easy to repair and maintain. 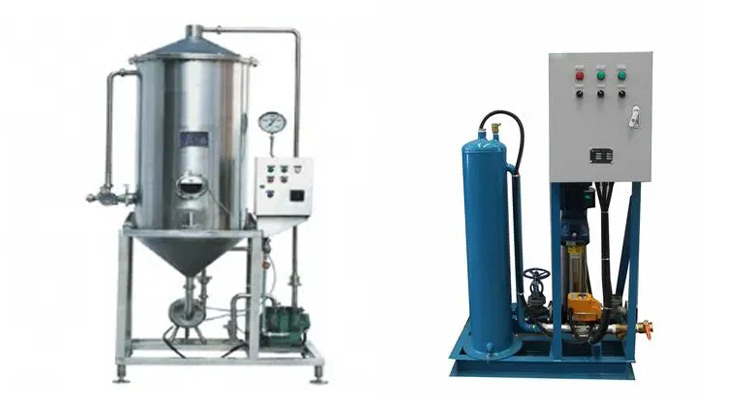 Vacuum degassers can operate automatically according to the user's pre-set degassing program. There are two stages of the degassing process.

The tank is continuously vacuumed to create a negative pressure state so that the dissolved gas in the liquid is released and gathered at the top of the tank, and discharged through the automatic air release valve. At this time, the water inlet solenoid valve opens again and new liquid enters the tank. Those degassed, absorbent liquids are injected back into the system to participate in the cycle and reabsorb the gases in the system.

E. When the liquid level in the tank reaches the lowest level, it will automatically alarm. The water inlet solenoid valve opens and the high-pressure pump stops. Until the liquid level exceeds the low-level measurement point, the alarm is lifted. If there are repeated alarms or keep having alarms, you should stop and check. Check whether the water inlet solenoid valve is not sealed tightly, the solenoid valve coil is damaged, or the electric contact pressure gauge is damaged. 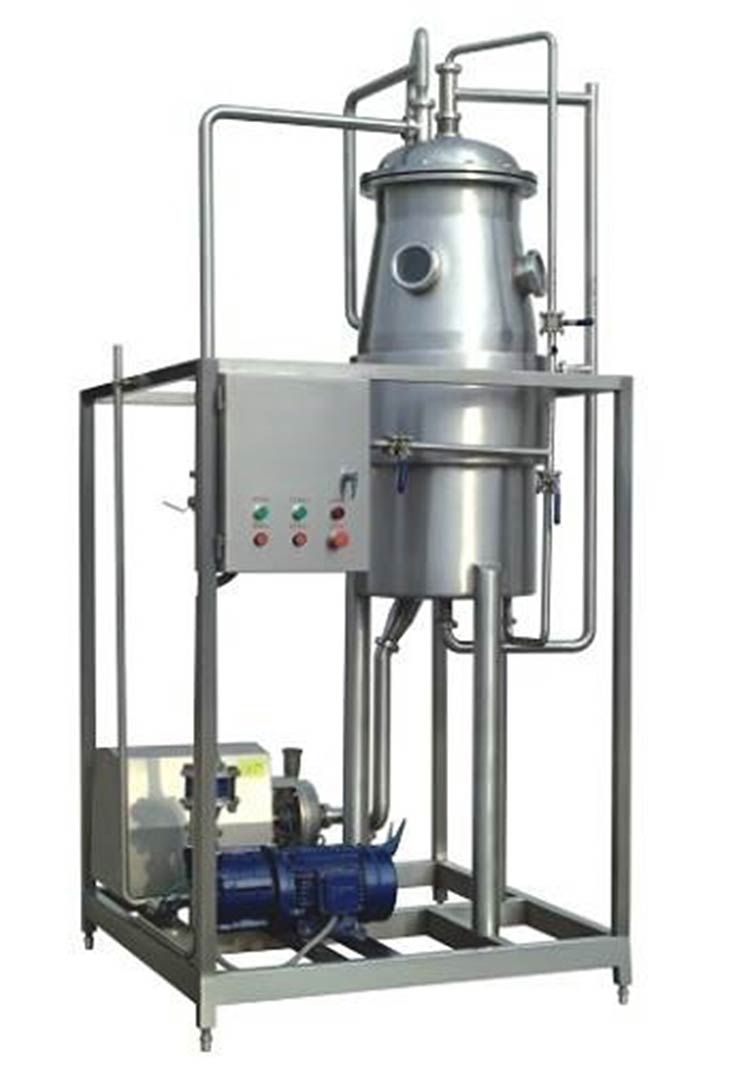 Gas is generated when the mobile phase is heated, or when different components of the mobile phase are mixed. Gas bubbles entering the pump cause pressure fluctuations, increase noise and lead to burrs on the chromatogram.

The above problems can be solved in the following ways.
a. Re-degassing of the mobile phase.
b. Using a more efficient degassing method.
c. Using a combination of the first two methods together.
d. Change the in-system mixing to out-of-system premixing.
e. The mobile phase used in HPLC must be pre-degassed, otherwise bubbles will easily escape in the system and affect the work of the pump (degasser HPLC).

Common degassing methods include heating and boiling, evacuation, ultrasound, helium blowing, etc. For mixed solvents, if using the pumping or boiling method, it is necessary to consider the change in composition caused by the volatilization of low boiling point solvents.

Generally, the gas in organic solvents is easy to remove, while the gas in aqueous solutions is more stubborn. Blowing helium in solution is a fairly effective degassing method, and this continuous degassing method is often used in electrochemical testing. However, helium is expensive and difficult to popularize.

Vacuum degassing is also one of the commonly used degassing methods. The reservoir is pumped into a partial vacuum and the dissolved gas evaporates to form bubbles that overflow, which is second only to helium degassing. Inline degasser is only suitable for the mobile phase after degassing, and for micro degassing during use.

Ultrasonic degassing method means that the prepared flow-connected container is put into the ultrasonic degasser for 10min to 20 min. Although this method only removes 30% of the dissolved gas and sometimes causes an increase in gas solubility, it is still widely used for it is easy to operate and meets the requirements of daily analytical operations.

When using the ultrasonic degasser, the solvent bottle should not be in contact with the bottom or wall of the ultrasonic tank, which may cause the glass bottle to break. In addition, the liquid level in the container should not be too much higher than the water level.

The degassed membrane has a dense epidermis that is completely integrated with the inner support layer. It is not a composite structure. This integrated structure not only has excellent performance but also has good durability. By using a hollow fiber degassing membrane with dense skin, condensate generation can be kept to a low level.

How to buy degasser?

ANTITECK provide lab equipment, lab consumable, manufacturing equipment in life sciences sector.
If you are interested in our degasser or have any questions, please write an e-mail to info@antiteck.com, we will reply to you as soon as possible.
You may also like:
Buret Clamp
Laboratory Mills
Tissue Processor