What is HPLC column heater? 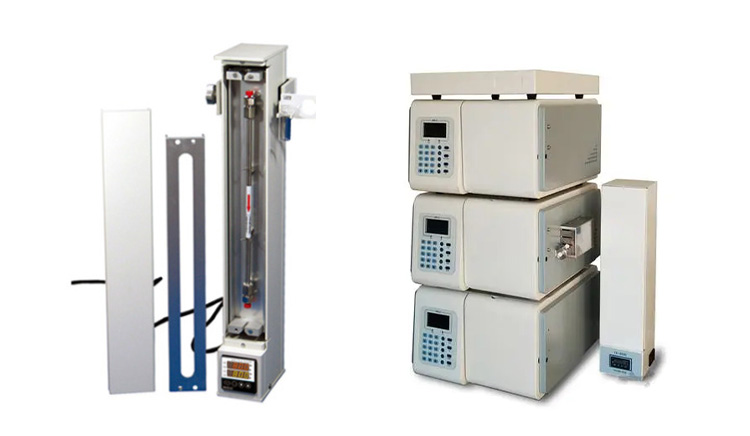 Those who often do liquid phase analysis must be familiar with the column heater. This is because the column temperature chamber allows for more stable chromatographic retention without interference from temperature fluctuations, resulting in better chromatographic reproducibility. At the same time, it has better chromatographic separation efficiency and a more symmetrical peak shape and improves the mass transfer term of the Van Diemen equation. The HPLC column heater has the advantages of flexible placement, quick installation, easy observation, and a safe leak-proof design.

The components of the mixture are separated and purified in the chromatographic column by interaction with the stationary and mobile phases. The stationary phase is a very small porous particle material present in the chromatographic column. The mobile phase is a solvent or mixture of solvents that is forced through the column under high pressure. The sample is injected with a syringe and mixed with the mobile phase through a valve connected to the sample loop, and the components of the sample are then passed through the column at different rates. Due to the different adsorption capacities between the components and the stationary phase, each component flows out of the column in turn and the appropriate detector converts the component concentration into a telecommunication number for transmission to the HPLC software of the computer. At the end of the run, the chromatogram is available in the HPLC software.

What is retention time in HPLC

The retention time in HPLC is the time required for the sample to flow from the entry to the exit of the column. Different substances eluting on different columns with different mobile phases will have different retention times, so retention time is one of the more important parameters of chromatographic analysis.

You should pay attention to retention time variation in HPLC. In HPLC separation, if the liquid chromatography retention time is too short, it means that the separated substance is poorly retained on top of the stationary phase, and it is possible to interfere with the determination of the substance to be measured by mixing with impurities that are not retained. Of course, this is only a common situation when using detectors that are not very specific, such as UV and ELSD. However, if a detector with high specificities such as fluorescence or mass spectrometry is used, this interference will be greatly reduced or excluded. 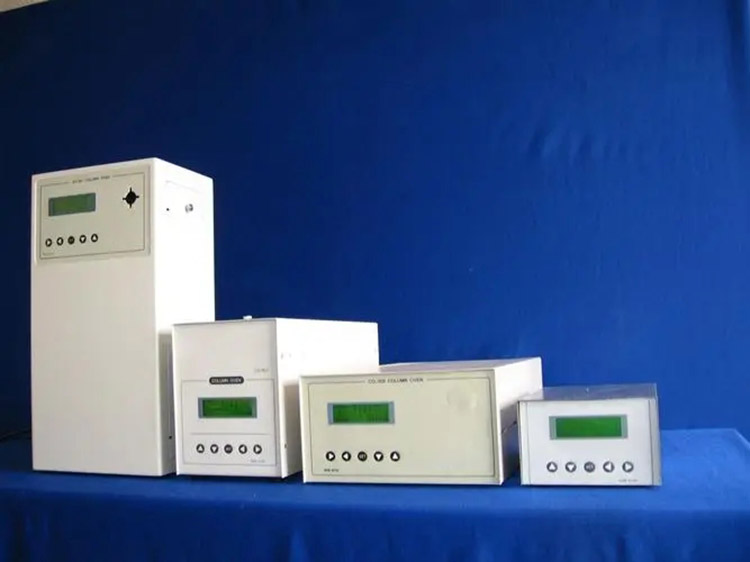 The original chromatographic method, which injects the stationary phase into a glass tube stuffed with cotton or filter paper at the lower end, spreads the stationary phase powder saturated by the sample on the top of the glass tube and elutes with the mobile phase. There are two common elution methods: one is top-down relying on the gravity of the solvent itself, and the other is bottom-up relying on capillary action.

Thin-layer chromatography is an inexpensive and easy-to-use method that is used for the crude measurement of samples and the detection of reaction processes in organic synthesis.

Gas chromatography is a method of separation by using gases such as helium or argon as the carrier gas (called mobile phase), and injecting the mixture sample into the column with filler (called stationary phase). The separated components are converted into electrical signals by a detector and recorded by a recorder.

Difference between HPLC and column chromatography

b) In partition chromatography, both the mobile and stationary phases are liquids. The sample molecules quickly reach equilibrium partition between the two liquid phases and are separated using the difference in the partition coefficients of the components in the two phases, which is similar to an extraction process.

b) High speed. Fast analysis and fast carrier fluid flow rate, much faster than classical liquid chromatography. Usually, it analyzes a sample in 15 to 30 minutes, and some samples can even be completed in 5 minutes. The analysis time is usually less than 1 hour.

Using liquid as the mobile phase, the stationary phase can be in various forms, such as paper, thin plates, and filled beds.

How to buy HPLC column heater?

ANTITECK provide lab equipment, lab consumable, manufacturing equipment in life sciences sector.
If you are interested in our HPLC column heater or have any questions, please write an e-mail to info@antiteck.com, we will reply to you as soon as possible.
You may also like:
Vacuum Pump
Steam Sterilizer
Microwave Digestion System