What is isotope mass analyzer? 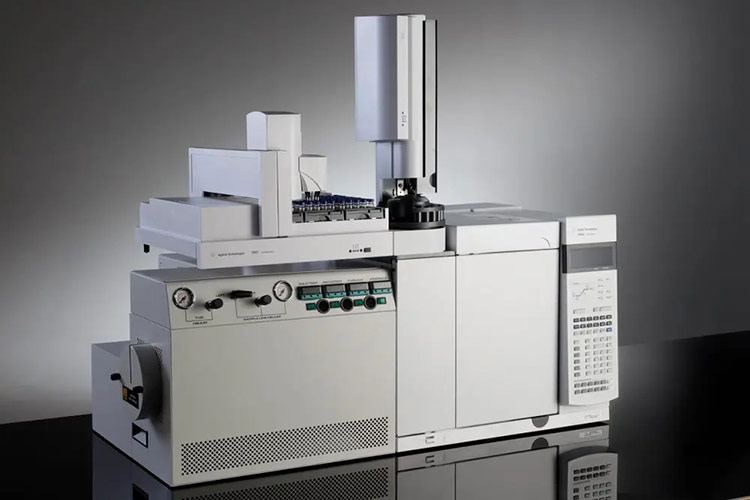 Isotope mass spectrometer is a chemical analysis instrument with a unique analytical platform with fixed bonded ion-optical components and flexible configuration to suit the requirements of different fields of use.

Atomic nuclei contain different numbers of neutron atoms with the same number of protons and have different masses, and these atoms are called isotopes. For example, the three main isotopes of carbon are 12C, 13C and 14C, all of which has 6 protons and 6 electrons, but have neutron numbers of 6, 7 and 8, respectively.

Isotopes can be divided into two categories, radioactive isotopes and stable isotopes. Any isotope that can spontaneously emit particles and decay into another isotope is a radioactive isotope, while an isotope with no measurable radioactivity is a stable isotope. Some of them are the final stable products of radioisotope decay, such as 206Pb and 87Sr, while most of them are natural stable isotopes, i.e., isotopes that have remained stable since nucleosynthesis, such as 12C and 13C, 18O and 16O, etc. The presence of too many or too few neutrons compared to protons can lead to isotopic instability, for example, 14C, an unstable "radioisotope", will decay into a stable isotope.

It is the relative share of an isotope in the total of all the various stable isotopes and is often expressed as the ratio of that isotope to 1H (taking 1H=1012) or 28Si (28Si=106). This abundance is generally calculated by combining the isotopic composition of each element with the elemental composition given by the solar spectrum and the actual measurement results of meteorites.

The principle of isotope mass spectrometry is to first convert the sample into a gas (e.g. CO2, N2, SO2, or H2). The gas molecules are ionized (stripped of one electron from each molecule resulting in each molecule having a positive charge) in an ion source. The ionized gas is then pumped into a flight tube, which is bent with a magnet placed above it. The charged molecules are separated according to their masses, and the molecules containing heavy isotopes are bent less than those containing light isotopes. A Faraday collector at the end of the flight tube is used to measure the intensity of the ion beam after separation by the magnet. The intensity of the ion beam with a specific mass is also called a gas chromatography isotope ratio mass spectrometer because it converts the sample into gas for measurement.

The structure of an isotope ratio mass spectrometry, like other mass spectrometers, can be divided into four main parts: the injection system, the ion source, the mass analyzer and the detector. In addition, there are electrical systems and vacuum system support.

The injection system is the system that introduces the gas to be measured into the mass spectrometer. It requires the introduction of the sample but does not destroy the vacuum of the ion source and the analysis chamber. To avoid diffusion-induced isotope fractionation, it is required to form a viscous gas flow in the inlet system, which means the molecular mean free path of the gas is smaller than the diameter of the sample reservoir and the gas flow pipeline so that the gas fractions can collide with each other frequently and the molecules interact to form a whole.

In an ion source, the gas molecules of the sample to be measured are ionized, accelerated and focused into a beam. For a given element, more than one ion source can often be used to determine the isotopic abundance. The requirements for the ion source are high ionization efficiency and good monochromaticity.

It is the analyzer that receives the ions from the mass and has the function of separating ions with a different charge to mass ratios. Its body is a fan-shaped magnet. It requires a large separation and a good focusing effect.

Its function is to receive ion beams from mass analyzers with a different charge to mass ratios, amplify them and record them. It usually consists of an ion receiver and an amplifying measuring device. After the ions pass through the magnetic field, the ion beam to be analyzed passes through a special slit and then refocuses onto the receiver and is collected. The receiver is typically a Faraday cartridge. Modern mass spectrometers have two or more receivers in order to simultaneously receive ion beams of different mass numbers, alternate the isotope ratios of the sample and the standard and compare the two, allowing high measurement accuracy to be obtained. The requirements for the detection part are high sensitivity and no signal distortion.

The components of an isotope mass spectrometer consist mainly of the main system unit, four peripherals, two interfaces, and a workstation.

A computer for running control programs.

a. Real-time detection as well as rapid analysis.

c. The sample dosage is small and has high sensitivity.

e. The instrument has a complex structure and a relatively high cost. The isotope ratio mass spectrometer is a scientific laboratory instrument for the determination of the mass and relative content of isotopes by separating them according to the mass-to-charge ratio according to the ion optics and electromagnetic principle.

i. Continuous analysis as well as continuous (or intermittent) injection.

j. Ability to provide a wealth of structural information. 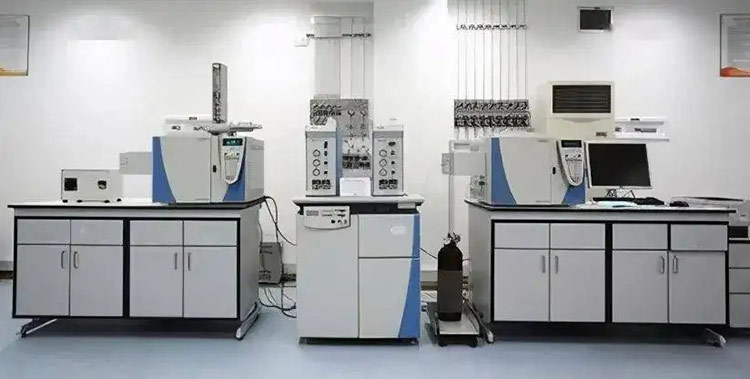 Isotope mass spectrometry technology is widely used in research fields in nutrition, pharmacology and clinical medicine. Trace elements in human blood, urine, and hair are measured by isotope dilution mass spectrometry, allowing for advances in pathology and diagnosis. Isotope mass spectrometry has been applied to heavy water as a tracer to detect human patients with pulmonary edema, giving a different curve from that of normal subjects. The use of the He tracer atomic method to examine patients with pulmonary dysfunctional lesions has been very effective.

Over the years, isotope mass spectrometry has become more and more important in the field of environmental science. In particular, it has a very significant contribution to the study of the atmosphere, soil, water quality and ecological convenience. Changes in the abundance of stable isotopes are applied to the study and indication of environmental pollution sources and pollution levels. In environmental protection work, isotope mass spectrometry is of great significance.

Use of isotope mass spectrometer? 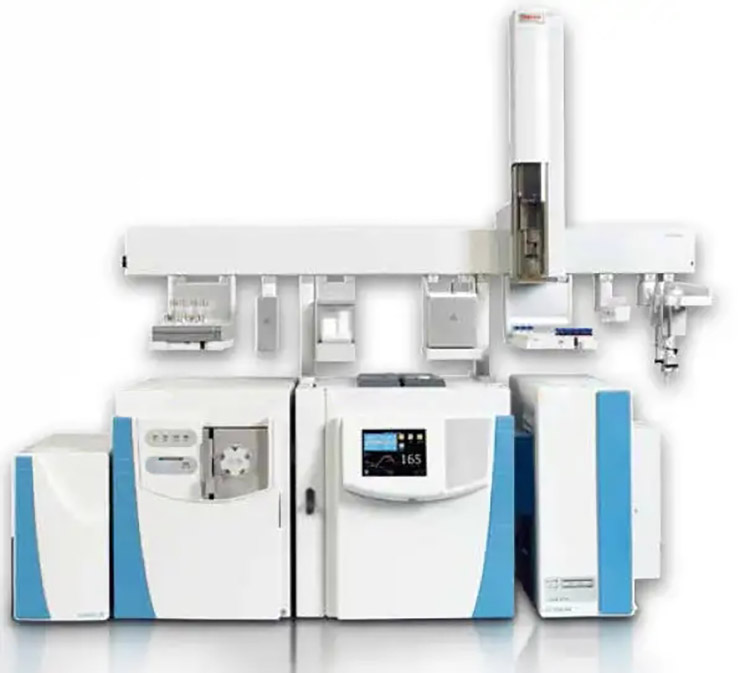 a. Feed the analyzed sample in the form of gas into the ion source.

b. Transformation of the element being analyzed into a cation of charge e. Application of longitudinal electric field to collimate the ion beam into a parallel ion beam of a certain energy.

d. Recording and measuring the intensity of each component of the ion beam.

e. Application of a computer program to convert the ion beam intensity into isotopic abundance.

f. Comparison of the sample to be measured with the working standard to obtain the isotope ratio relative to the international standard.

How to buy isotope mass spectrometer?

ANTITECK provide lab equipment, lab consumable, manufacturing equipment in life sciences sector.
If you are interested in our isotope mass spectrometer or have any questions, please write an e-mail to info@antiteck.com, we will reply to you as soon as possible.
You may also like:
Liquid-Liquid Extraction
Microwave Extraction System
Supercritical Extraction Machine