What is mercury analyzer? 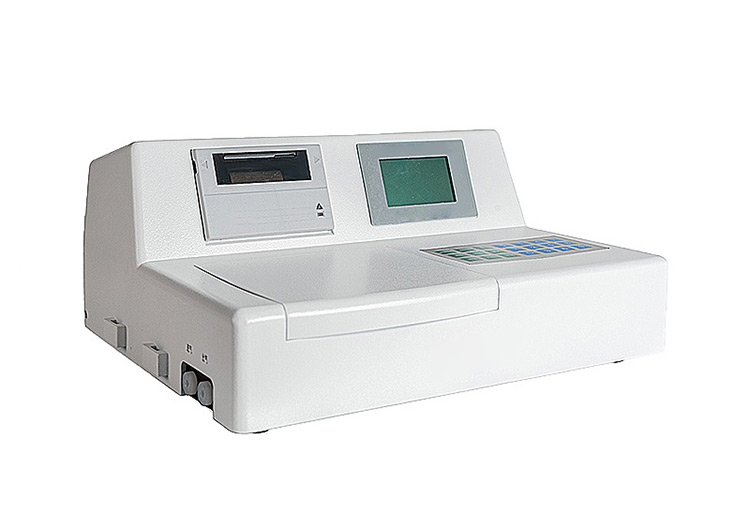 Mercury anomalies in the air in some metal deposits are often as low as a few to several tens of nanograms per cubic meter. Previous methods of measuring mercury were unable to detect such weak anomalies. The mercury analyzer, successfully researched in recent years, can reach a sensitivity of l ng/m3. It is designed to take advantage of the fact that mercury vapor strongly absorbs 253.7 nm spectral lines. The instrument mainly consists of a mercury lamp emitting 253.7 nm spectral lines, a gas absorption chamber and photoelectric amplification and measurement devices. If a gas sample entering the absorption chamber contains traces of mercury, the light passing through the chamber will be partially absorbed by the mercury and will be diminished. The amount of mercury in the gas can be measured according to the degree of weakening of the light. Sulfur dioxide and many rare gases have significant absorption of the spectral line near 253.7 nm, thus creating serious interference.

There are various types of mercury analyzers depending on the method of interference elimination.

a. Using a noble metal trap to trap the mercury and allow the interfering gas to escape.

b. The sample gas stream is divided into two streams. The mercury in one strand is removed beforehand, and then the output of the same light source passing through the two absorption chambers is compared.

c. Using the piezoelectric broadening effect, the light passing through the absorption chamber is divided into two strands. One strand is then passed through the saturated mercury vapor chamber, and the ratio of the intensity of the two transmitted rays is measured.

Under the condition of room temperature without heating, the mercury analyzer can volatilize elemental mercury into mercury vapor with strong absorption of ultraviolet light of wavelength 253.7nm. In a certain range, the concentration of mercury and the absorption value are proportional to each other by Beer's law. Applying the principle of cold atomic absorption and using Lambert's law of Bier, an oxidized water sample was added to the flip-flop bottle, a tube core was inserted, and stannous chloride was added at the upper entrance of the tube core to reduce the mercury ions in the water sample to elemental mercury. The pump uses a carrier gas (such as air) to bring the mercury vapor escaping from the reaction between stannous chloride and the water sample in the flip-flop into the colorimetric cell, and the receiver receives the light signal to determine the concentration of mercury vapor according to the change in light intensity.

In other words, mercury atomic vapor selectively absorbs ultraviolet light at 253.7 nm, and the absorption light is proportional to the concentration of mercury in a certain concentration range. After the water sample is digested, the various forms of mercury are converted into divalent mercury, and then the divalent mercury is reduced to elemental mercury by stannous chloride, and the resulting mercury vapor is brought into the absorption cell of the mercury meter with a carrier gas to determine the absorbance and compare with the absorbance of the mercury standard solution for quantification.

a. Mercury analyzer consists of three parts: main unit (gas), solid and liquid accessories, all of which are portable in design and easy to operate and maintain later.

b. Mercury analyser can be used for indoor air mercury detection, which is convenient to find the source of danger or pollution.

c. It can provide intuitive, instant, and efficient test data for geological prospecting and finding anomalies through gas sampling and testing in the field according to the characteristics of gold-mercury association.

d. It can test solid samples such as rocks, minerals and soils directly without pre-treatment.

e. It can test groundwater, drinking water and other liquid samples.

f. The equipment meets the requirements of high sensitivity, high stability, high efficiency and low cost at the same time.

Use of mercury analyzer 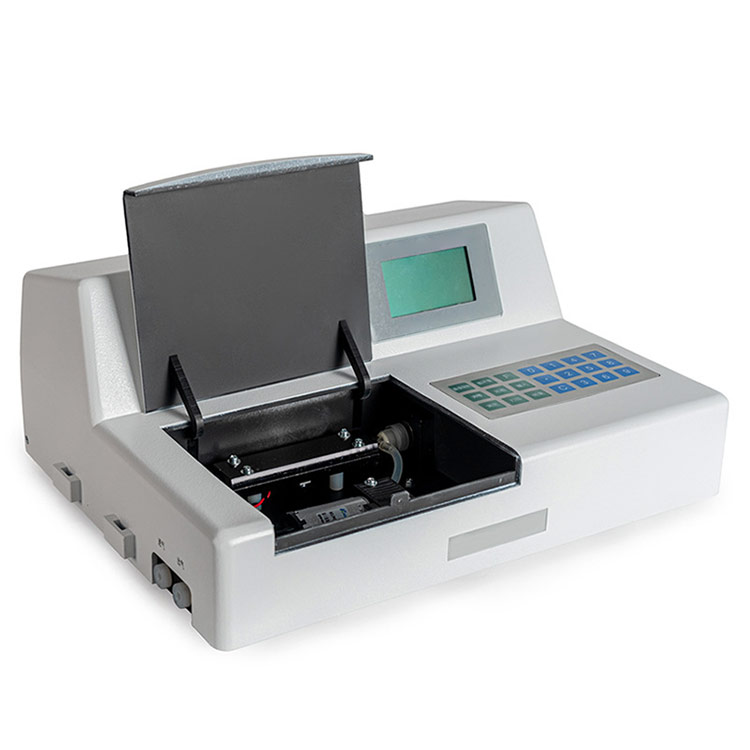 Cold atomic absorption is suitable for the determination of mercury in various water bodies with a minimum detection concentration of 0.1-0.5ug/L mercury (varies depending on instrument sensitivity and gas collection volume).

Cold atomic fluorescence is the reduction of mercury ions in water samples to the base state mercury atomic vapor, which absorbs ultraviolet light at 253.7 nm and is excited to produce characteristic resonance fluorescence. The method has a minimum detection concentration of 0.05ug/L and an upper limit of 1ug/L. It is suitable for the determination of surface water, domestic sewage and industrial wastewater because of the low interference factors.

a. The drying tube is filled with desiccant (discolored silica gel, particles larger than 3mm).

b. Connect the gas line. The inlet piping should be as short as possible. To recover the mercury in the exhaust gas, the operator can connect a recovery tube with iodinated activated carbon (mixture) to the exhaust port of the instrument. The final exhaust port should lead to the outside.

d. Add the appropriate amount of sulfuric acid and potassium permanganate solution to the sample solution for digestion, so that the various forms of mercury in the sample into the ionic state of mercury for determination (the work depends on the analytical operating procedures).

a. Turn on the power switch, the digital meter lights up, and the mercury lamp indicator lights up at the same time, and goes off automatically after 5 seconds.

b. Connect the pump, and adjust the flow valve to make the flow rate stable at 1.2L/min.

c. After the instrument has warmed up for some time (about 20-30 minutes), adjust the zeroing potentiometer to make the digital display 000.

d. Press the hold routine button to put the instrument in the hold state. The hold indicator lights up and the maximum display value is held. Press the reset zero button, the hold value is reset, and release the hold regular button to return to the regular state.

a. Add 8ml of the digested sample solution into the flip-flop.

b. Add 2ml of 10% stannous chloride solution for determination

c. Check the calibration curve to get the concentration result.

a. The flow rate is generally tuned at 1.2L/min, but can be changed by the user within 1-2.5L/min. For the instrument, the flow rate decreases to improve the response peak and increase sensitivity, otherwise the opposite.

b. If you keep the regular button in the measurement process in the holding state, then you should press the re-zero button after measuring a sample, and then proceed to the next sample measurement after the meter head displays returns to the initial state.

c. In principle, a calibration is required after each operation. However, if the ambient temperature does not change much (within 5℃), the calibration can be omitted and the calibration curve can be directly referred to the previous one.

e. The operation should try not to use a desiccant because the use of a desiccant will make the measurement error. If there is a need, add a small amount of desiccant again when the interfering water peak appears when doing blank.

f. Samples with a concentration of more than 10ng/ml should be diluted to try to make the measured concentration in the range of 0-5ng/ml.

g. Make a low concentration standard curve. For example, when 0.1ng/ml-O.5ng/ml, the display value is adjusted in the same range of 020-100 by the display adjustment knob.

h. The sample pretreatment should refer to the relevant analytical procedures.

i. The handling of glassware needs to refer to the relevant analytical procedures.

How to buy mercury analyzer?

ANTITECK provide lab equipment, lab consumable, manufacturing equipment in life sciences sector.
If you are interested in our mercury analyzer or have any questions, please write an e-mail to info@antiteck.com, we will reply to you as soon as possible.
You may also like:
Capillary Electrophoresis Instrument
Amino Acid Analyzer
CO2 Generator