What is radiation sterilization?

Radiation sterilization is a method of sterilizing disposable medical supplies using the ability of ionizing radiation to kill disease-causing microorganisms to eliminate their toxic effects, mainly through the germicidal effect of ultraviolet light, which causes photolysis and denaturation of bacterial proteins, resulting in the death of bacteria. It is superior to the heating method and ethylene oxide chemical disinfection method, is developing rapidly, and is a very successful example of radiation processing. Materials used for external sterilization supplies include metals such as needles and blades, plastics such as syringes and catheters, rubber gloves, cotton fiber gauze, bandages, and glass product reagent bottles.
Radiation disinfection in the far-infrared radiation and microwave radiation is the use of high-tech to generate a high-temperature source of insecticide sterilization of a new method. The artifacts are put into the far-infrared baking cabinet or baking room, using the thermal effect generated by far-infrared radiation, energy conversion, so that the internal molecules of the material produce intense resonance phenomenon, molecular movement intensified, to achieve high-temperature insecticide sterilization effect. Its irradiation temperature is around 60℃, and the time should not be too long, otherwise, it will also make the texture and color of the fabric change. It is often used to sterilize food raw materials in powder forms, such as pepper powder and cumin powder, with the time limit. 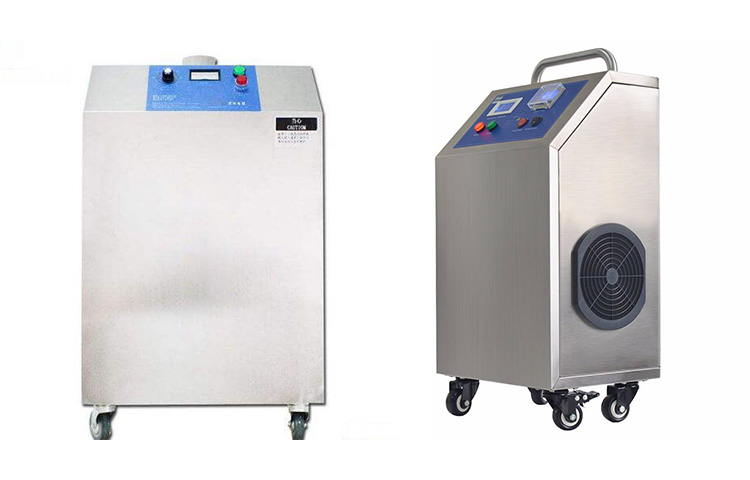 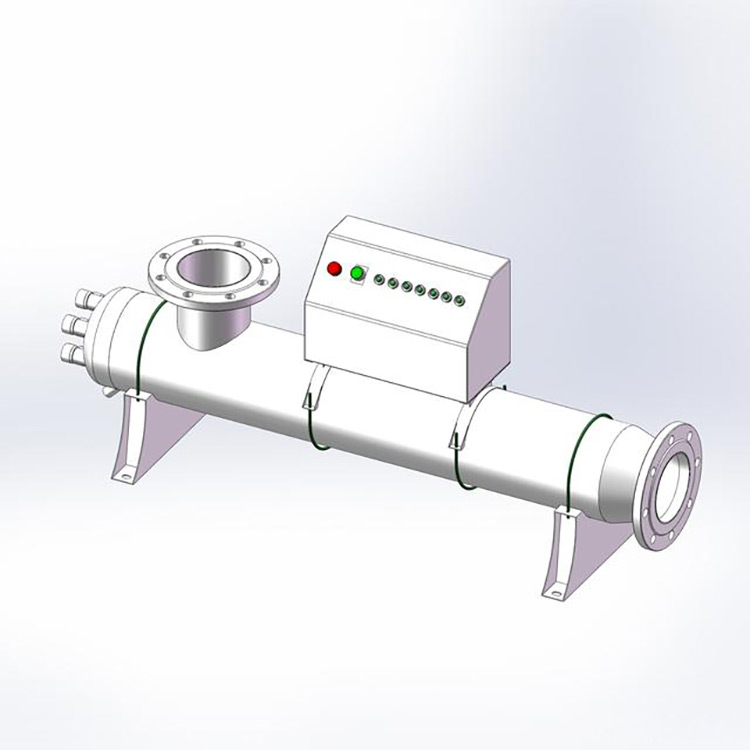 UV irradiation sterilization is one of the most economical and convenient methods. The disinfected items are exposed to sunlight or placed under artificial UV lamps, using UV light, scorching, and drying to inactivate pathogenic microorganisms and achieve the purpose of disinfection. This method is more suitable for disinfection of bedding, utensils, and personnel entering and leaving livestock and poultry enclosures, and is important for disinfection of contaminated soil, pastures, and site surfaces.
Functions: Ultraviolet light is a kind of radiation invisible to the naked eye, which can kill various microorganisms, including bacteria, fungi, viruses, and rickettsiae. Generally speaking, Gram-negative bacteria are the most sensitive to UV light, followed by Gram-positive cocci, and bacterial spores and fungal spores are the most resistant. Viruses can also be inactivated by UV light, and their resistance is between bacterial propagules and budding spores. Highly resistant are Bacillus subtilis, Bacillus subtilis bacteriophages, Holococcus spp., radiation-resistant Micrococcus spp., and Orange Octococcus; moderately resistant are Micrococcus spp., Salmonella typhimurium, Streptococcus lactis, Saccharomyces spp. and Protozoa; and lowly resistant are Cowpox virus, Escherichia coli, Staphylococcus aureus, Proteus Vulgaris, Legionella spp. 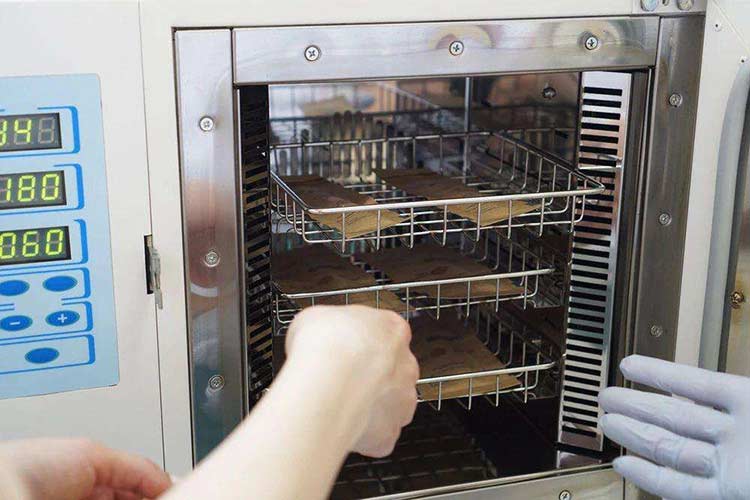 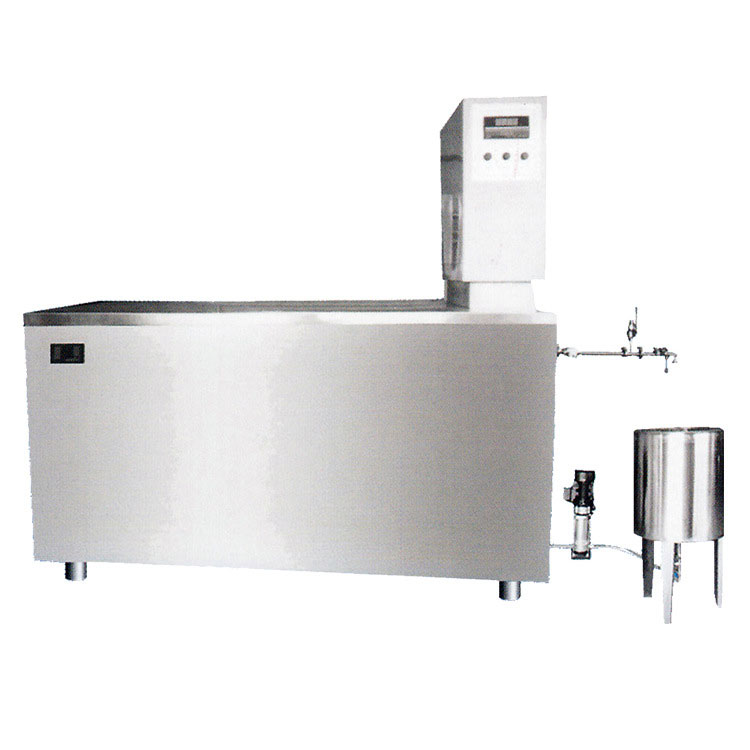 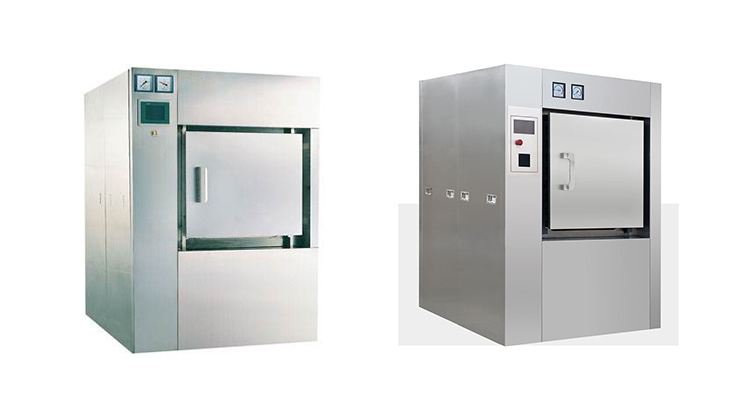 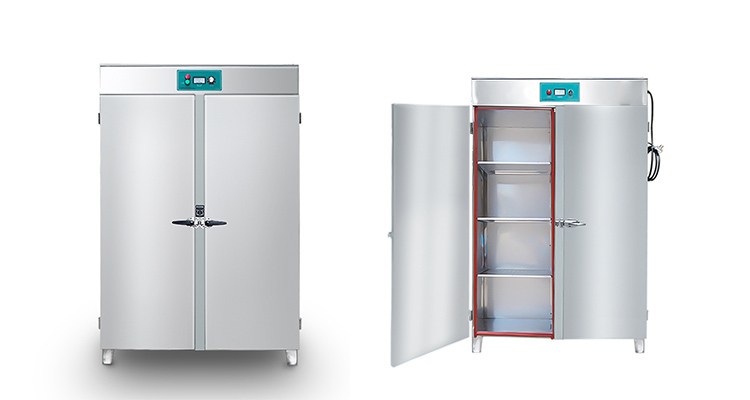 1. When UV irradiation sterilization is used for air disinfection, doors and windows should be closed, and the timing should be more than 60 minutes after the light is on for 5 minutes.

3. The environment should be kept clean and the irradiation time should be extended when the room temperature is below 20°C or the relative humidity exceeds 50%. After the floor is cleaned, wait for the floor to dry, and then disinfect the UV lamp.

4. The surface of the UV disinfection lamp should be kept clean and dust-free, and wiped with alcohol once a week.

5. Ultraviolet light has certain damage to human skin mucous membrane, long exposure to the light will appear redness, swelling, pain, itching, and flaking; the heavy may even cause cancer, skin tumors, etc. In addition, the UV disinfection lamp is the eye "invisible killer", the UV disinfection lamp irradiation, will cause conjunctiva, inflammation of the cornea and lead to cataracts and other diseases, so pay attention to do a good job when using protection, not to let the UV radiation directly to people.

2. Irradiator: The site selection, design and construction of irradiators should comply with relevant national standards to meet the health requirements of food irradiation processing.

How to order radiation sterilization equipment?

ANTITECK provide lab equipment, lab consumable, manufacturing equipment in life sciences sector.
If you are interested in our radiation sterilization equipment or have any questions, please write an e-mail to info@antiteck.com, we will reply to you as soon as possible.
You may also like:
Peristaltic Pump
Mini Centrifuge Machine
CO2 Incubator