What is thermal desorption unit? 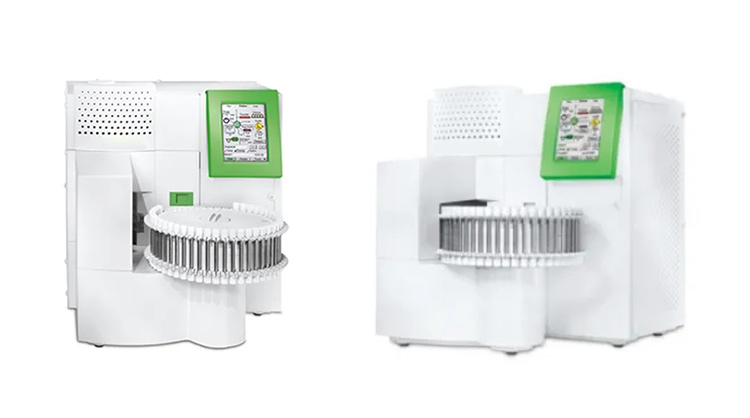 The unique design of the TDU thermal desorption unit eliminates the interference of water in high humidity sampling sites and removes water from the sample during standard dry purging without causing the loss of analytes. The instrument has an inlet port for liquid specimens for calibration, which is convenient and feasible. It is a fully automatic design, touches a large screen display, has more convenient operation, and can continuously run multiple samples of the new generation. It is also possible to add a secondary desorption component at room temperature or a secondary desorption component at a low temperature according to user requirements. Since the thermal desorption unit can be used both independently and desorbed with the trap tube heating device of the purge-trap sampler, the thermal desorption feed is a special case of the purge-trap feed in this case. It can be mounted directly on the inlet of the chromatograph, at which point it becomes a special case of a lysis feeder. Now it has been widely used in life science, industry, agriculture, environmental protection, pharmaceutical, tobacco, education, petrochemical, toxicology, food, electronics and many other fields.

As an analytical method, thermal desorption is often used as a pre-concentration tool for GC to enable the analysis of low-concentration compounds. Otherwise, low concentration analytes would not be detected by GC. By adding a valve to the gas path, high concentrations of analytes can be shunted to prevent overloading of the GC column and extend the detection limit.

a. Volatile organic compounds (VOCs) are collected onto the adsorbent.

b. The sorbent is heated under a certain airflow to release the compounds in it to concentrate them into a smaller volume.

d. By heating the focusing trap/cold trap, the analyte is released again and injected into the GC. This time, however, the analyte concentration is higher, resulting in higher sensitivity and better GC peak shape.

Thermal desorption units, as sample introduction devices commonly used in gas chromatography, are characterized by high sensitivity, fast and simple operation, and wide range of use. On the one hand, the large volume sampling process allows for the selective enrichment of trace components dispersed in liquids, solids or gases in sampling tubes with different adsorbent materials, thus concentrating the sample and improving the sensitivity of the detection. On the other hand, the sample can be placed on a thermal desorption device after sampling without the use of solvents and without sample pre-treatment. It can be used directly in combination with gas chromatography for sample analysis, making it widely available. 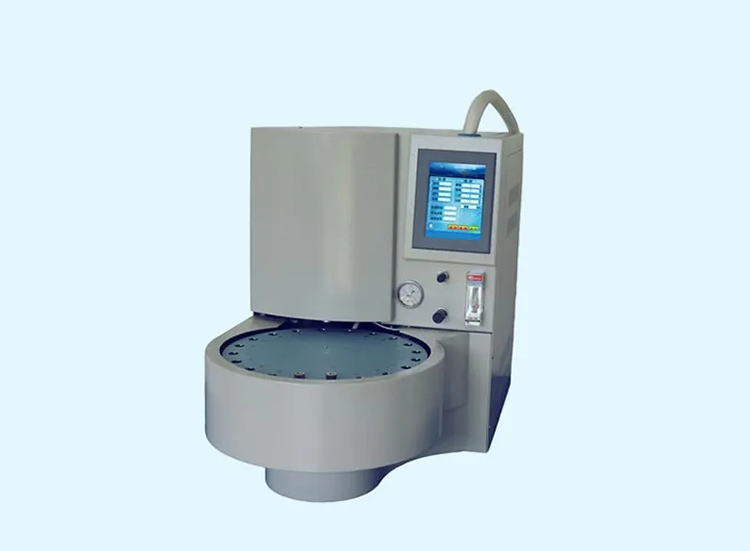 Thermal desorption offers many advantages for the analysis of trace volatile and semi-volatile organic compounds (VOCs and SVOCs). The advantages are as follows.

The second-order desorption of the adsorption tube enhances the concentration of the substance by a factor of several, greatly enhancing the detection limit of the GC.

Highly concentrated gas bands are injected from the focusing trap into the GC, which keeps the peaks narrow and thus improves the quality of analysis.

c. Save time and effort

By selecting the appropriate sampling device, sample preparation effort can be greatly reduced or removed entirely, which in turn can be more easily automated.

No sample addition and no sample dilution prior to analysis, thus eliminating analytical interferences (such as solvent interferences).

By optimizing the sorbent and thermal desorption settings, only the target compound is injected into the GC.

Modern sorbent and thermal desorption instruments are designed to quantify a broader range of substances, from ultra-high VOCs to semi-volatile organics.

Thermal desorption unit can be combined with different GC sampling methods to sample in a wider range of sample types (whether gas, liquid or solid).

a. Complete desorption of the sample may take a longer time.

b. Need to examine and calculate the sampling volume.

Use of thermal desorption unit 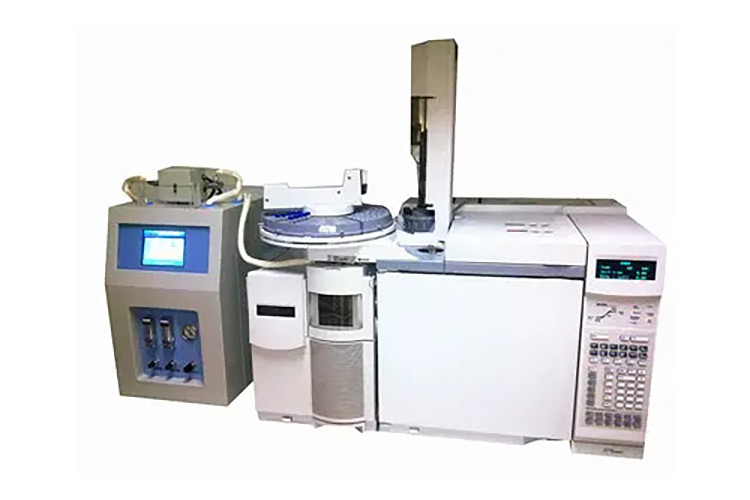 a. Due to the high frequency of hot and cold changes during the use of the thermal desorption unit, the gas circuit may be loose, so it is necessary to pay attention to whether the gas circuit is in a sealed state without air leakage.

b. After many times of thermal desorption operation, there is a possibility that tiny carbon particles (or other tiny solid adsorbents) will stay in the bend of the outlet. Therefore, after working for a period of time, it is necessary to use the ear-wash ball to back-blow at the outlet to avoid the accumulation of tiny particles, which will affect the work.

d. The sampled solid not only adsorbed the measured sample but also adsorbed water vapor, thus the water vapor was desorbed at the same time during pyrolysis. Sometimes small droplets of water can be seen at the outlet of the gas. Before the second sample operation, small droplets of water should be wiped away (using cotton fiber or small filter paper strips to absorb water can be).

e. In order to maintain the beauty of the instrument, it is not allowed to use acid or alkali and other corrosive substances to rub its surface.

f. When the thermal desorption unit is not in use, the power switch should be set to the "off" position. Then cut off the power supply and place the instrument in a clean and dry place. Start once every six months to maintain the performance of the machine.

g. The operator should go through relevant training and read the relevant technical information in detail before operation.

i. Electrical equipment should be regularly maintained.

How to buy thermal desorption unit?

ANTITECK provide lab equipment, lab consumable, manufacturing equipment in life sciences sector.
If you are interested in our thermal desorption unit or have any questions, please write an e-mail to info@antiteck.com, we will reply to you as soon as possible.
You may also like:
GMP Cleaner
Acid Cleaner
Air Sampler