What is plasma cleaner? 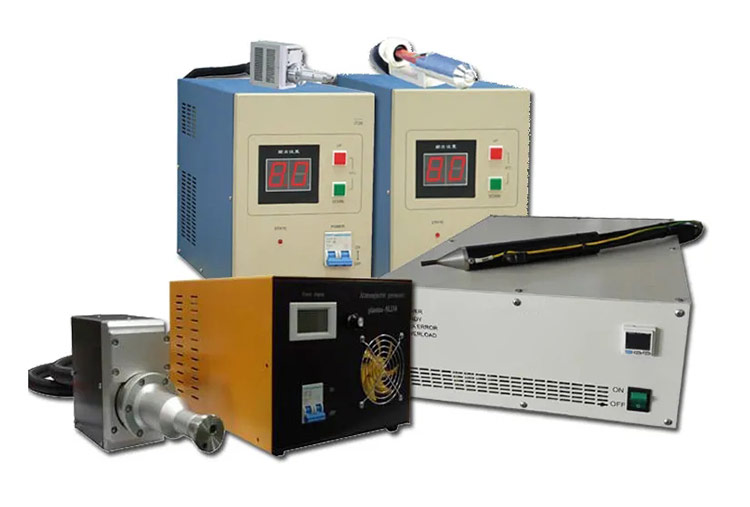 Plasma cleaner is an instrument that uses sufficient energy applied to gases to dissociate these gases into a plasma state, and then uses the properties of these active components to treat the surface of the sample for purposes such as cleaning, modification, and photoresist ashing, etc. 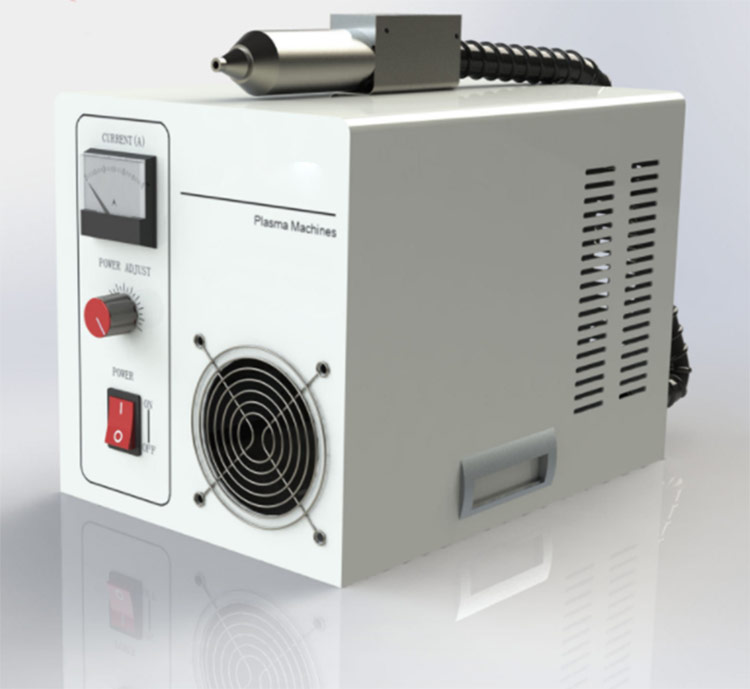 Plasma, also called electric plasma, is an ionized gas-like substance composed of atoms that have been partially deprived of electrons and the positive and negative electrons that result from the ionization of atoms. It presents highly excited unstable states of un-reversed molecules and atoms; ultraviolet light produced in molecular dissociation reactions; ionized atoms and molecules; neutral atoms, molecules, and atomic groups (radicals) in an activated state; electrons in high-speed motion, etc. However, in general, the substance remains electrically neutral. These energetic and active particles react physically or chemically with the surface of the material, thus enabling various surface modification purposes such as surface cleaning, activation, etching, hydrophilicity, hydrophobicity, low friction, easy bonding, and coating to be achieved.

Plasma is a very good conductor of electricity. It is an ionized gas-like substance composed of atoms that have been partially deprived of electrons and the positive and negative electrons that result from the ionization of atoms. It is widely present in the universe and is often considered to be the fourth state of matter existence, excluding solid, liquid, and gas. It can capture, move, and accelerate plasma using a cleverly designed magnetic field.

Plasma cleaning of surfaces is a dry process. Plasma cleaner is a device that generates plasma by setting two electrodes in a sealed container to form an electric field. A certain vacuum level of this device is achieved with a vacuum pump. As the gas becomes thinner and thinner, the molecular distance and the distance of free movement between molecules or ions become longer. When subjected to an electric field, they collide with each other, thus forming a plasma. These ions are highly reactive and have enough energy to break almost all chemical bonds. Causing chemical reactions on any exposed surface, the plasma of different gases has different chemical properties, for example, the plasma of oxygen has high oxidizing properties and can oxidize the gases generated by the photoresist reaction for cleaning purposes. And the corrosive gas plasma has a good anisotropy so that it can meet the needs of etching. The most important feature of plasma cleaning technology is that no matter what type of substrate, it can be processed. It works well on metals, semiconductors, oxides, and most polymers, such as polypropylene, polyester, PCE, epoxy, and even Teflon. It can clean both whole and partial and complex structures. It should be noted that the plasma cleaning equipment does not deal with the oil or dirty surface of any product. Its main effect is to change the perimeter structure of the material surface, thus improving the adhesion effect (this material has a clean surface originally).

Plasma cleaning mechanism mainly relies on the plasma in the active particles of the "activation effect" to achieve the purpose of removing the object’s surface stains. In terms of the reaction mechanism, plasma cleaning usually includes the following processes:
a. Inorganic gases are excited into the plasma state;
b. Gas-phase substances are adsorbed on the solid surface;
c. Adsorbed groups and solid surface molecules react to generate product molecules;
d. Product molecules are resolved to form the gas phase;
e. Reaction residues from the surface.

Plasma cleaner has the following characteristics:
a. Easy-to-use CNC technology with a high degree of automation;
b. High-precision control devices and time control of high precision;
c. Correct plasma cleaning will not produce a damaged layer on the surface, and the surface quality is guaranteed;
d. It is carried out in a vacuum without polluting the environment, ensuring that the cleaning surface is not contaminated twice.

Therefore, it can be widely used in the following fields:
a. Medical materials research, mainly for research and development enterprises or research institutes.
b. Electronic fields, with more widespread applications, such as circuit boards, etc.
c. Biochips.
d. Polymer materials research or development groups.
e. High-end and precision research cleaning, decontamination.
f. Development and research of optical materials.
g. Electrochemical units that perform the surface treatment.
h. Other units that mainly carry out the surface treatment. 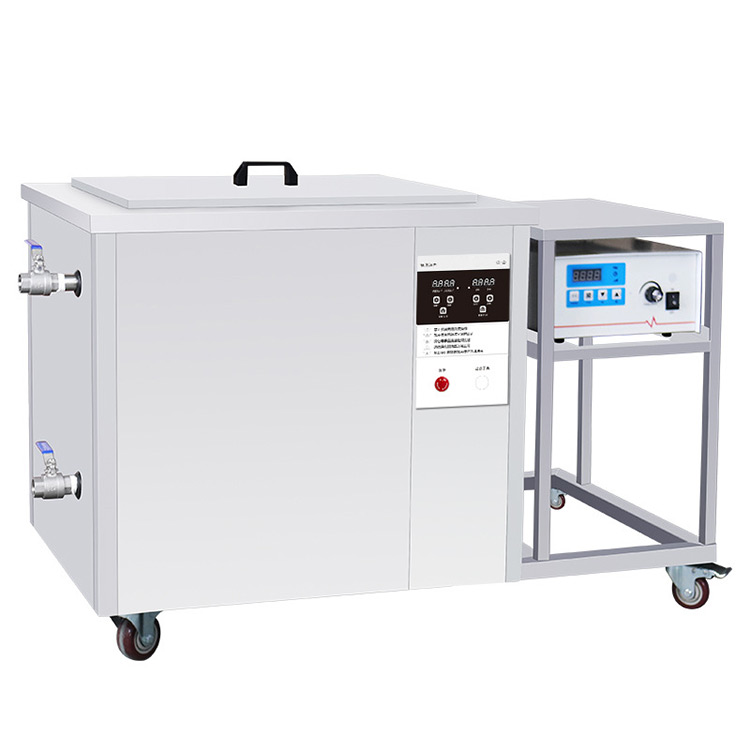 Use of plasma cleaner 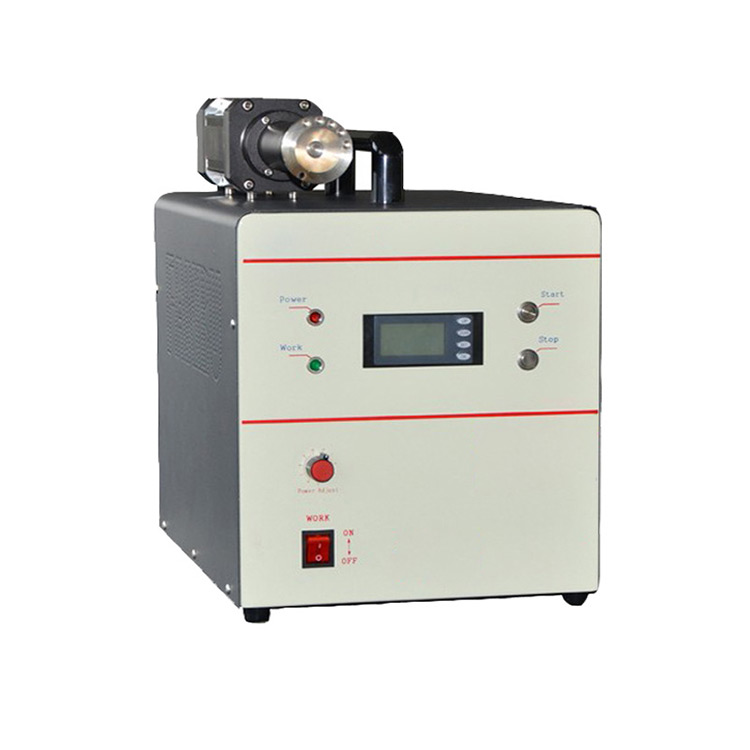 Basically, all semiconductor components have a plasma cleaning process. The function of this process is to completely remove air contaminants such as particulate matter, polymer compounds, and inorganic compounds from the contact surfaces of components to ensure product quality. The prominence of the plasma cleaning machine has triggered a great deal of attention.

The common use of physical and chemical properties of the form in the semiconductor packaging manufacturing industry mainly includes two categories, which are wet cleaning and dry cleaning. Between them, the technology of dry-cleaning progresses rapidly. When using dry cleaning, plasma cleaning has more outstanding features that can promote performance by increasing the conductivity of the grain and pad. Dry cleaning has a wide range of industrial applications like semiconductor components, electronic optical systems, crystal materials, and other integrated circuit chip applications.

In the flip chip IC, the processing of integrated IC and IC chip carrier can not only get a super clean spot-welding contact surface but also significantly improve the chemical activation of the spot-welding contact surface, effectively avoiding false welding, reducing voids, and increasing the spot-welding quality. It can also increase the height of the outer edge of the filler material and compatibility issues, increase the mechanical strength of the IC chip package, reduce the shear forces inside the surface between each other because of the coefficient of thermal expansion of different materials, and increase the safety and life of the product. 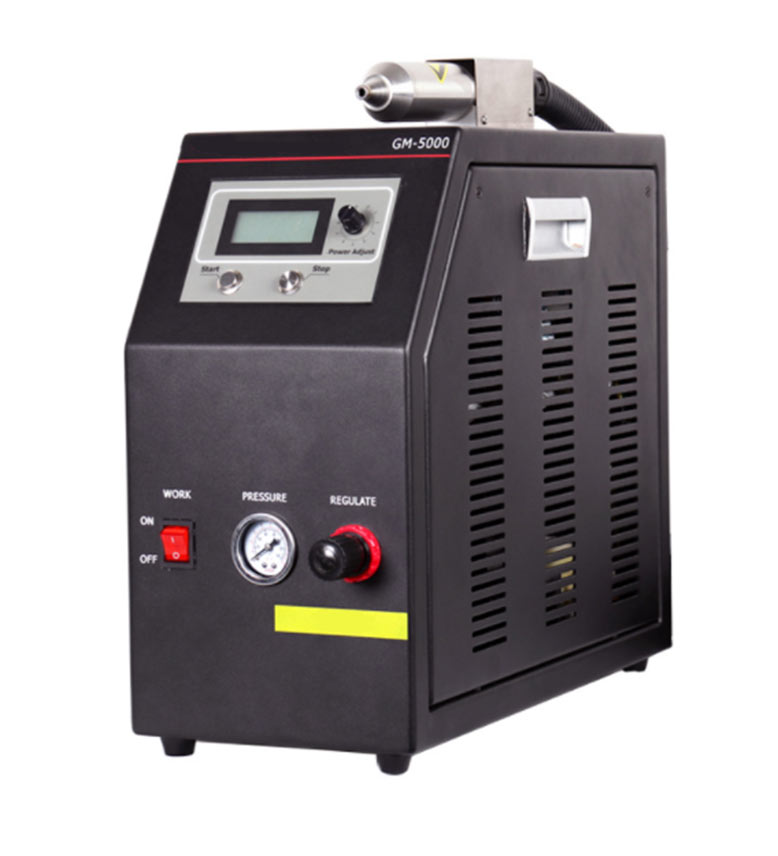 How to choose the process gas in plasma cleaner?

Oxygen is the active gas commonly used for plasma cleaning, which is a physical + chemical treatment. The ionophores produced after ionization can physically bombard the surface and form a rough surface. At the same time, the highly active oxygen ions can react chemically with the molecular chains after being broken to form hydrophilic surfaces with active groups to achieve the purpose of surface activation; the elements of organic pollutants after being broken will react chemically with the highly active oxygen ions to form CO, CO2, H2O and other molecular structures off the surface to achieve the purpose of surface cleaning.

Oxygen is mainly used for polymer material surface activation and organic pollutant removal, but not for metal surfaces that are susceptible to oxidation. The oxygen plasma in the vacuum plasma state appears light blue and resembles white under partial discharge conditions. The discharge environment is brighter, and the discharge may not be visible inside the vacuum cavity when observed by the naked eye.

As an inert gas, argon ionized ions will not react chemically with the substrate. In plasma cleaning, argon ion is mainly used in the physical cleaning of the substrate surface and surface roughening. Its greatest feature is that its electric ions do not cause surface oxidation of precision electronics in surface cleaning. Because of this, argon plasma cleaning machines in semiconductors, microelectronics, wafer fabrication, and other industries are widely used.

Argon gas in the vacuum plasma cleaner is ionized in dark red. Under the same discharge environment, the plasma produced by hydrogen and nitrogen is both red in color. Since the argon plasma is less bright than nitrogen and brighter than hydrogen, it is still easy to distinguish.

Hydrogen, similar to oxygen, is a highly reactive gas that activates and cleans surfaces. The main difference between hydrogen and oxygen is the formation of different reactive groups after the reaction. Hydrogen is reductive in nature. It can be used to remove microscopic oxide layers from metal surfaces and is less likely to cause damage to sensitive organic layers on the surface. Therefore, it is widely used in microelectronics, semiconductors, and circuit board manufacturing industries.

Hydrogen is a dangerous gas. When it is not ionized, it will explode spontaneously when combined with oxygen, so it is usually forbidden to mix the two gases in plasma cleaners. Hydrogen plasma is red in the vacuum plasma state. Similar to argon plasma, it is slightly darker than argon plasma under the same discharge environment.

Nitrogen, as an active gas, ionizes to form a plasma that is capable of binding reactions with some molecular structures. However, its particles are relatively heavy compared to oxygen and hydrogen. Usually, nitrogen is defined as a gas between active gases (oxygen, hydrogen) and inert gases (argon). Nitrogen plasma can achieve certain bombardment and etching effects while cleaning and activating and can prevent the oxidation of some metal surfaces. Nitrogen plasma is also red in the vacuum plasma state, and in the same discharge environment, nitrogen plasma will be brighter than argon plasma and hydrogen plasma.

How to buy plasma cleaner?

ANTITECK provide lab equipment, lab consumable, manufacturing equipment in life sciences sector.
If you are interested in our plasma cleaner or have any questions, please write an e-mail to info@antiteck.com, we will reply to you as soon as possible.
You may also like:
EtO Sterilizer
Cold Sterilizer
Chemical Sterilizer