What is time-of-flight mass spectrometer? 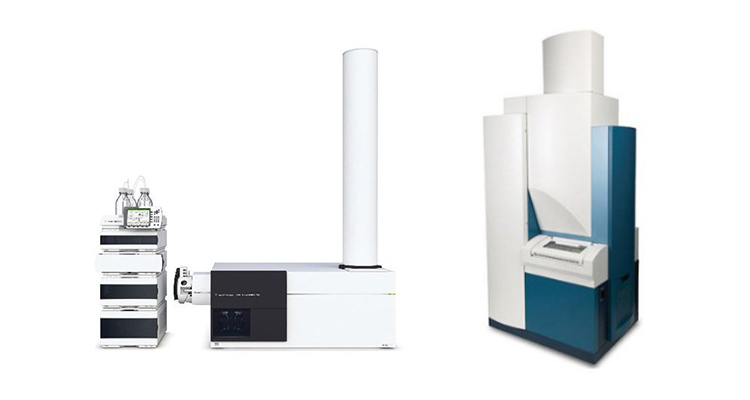 The working principle of time-of-flight mass spectrometer is to measure the time it takes for ions to travel from the ion source to the detector. The process involves generating ion beams in the ion source, then accelerating them and measuring their time from the ion source to the detector. In between, there is a drift tube, usually about 2 m long, as shown in the equation below. All ions receive the same kinetic energy in the acceleration region, but they have different masses and thus different velocities and the time to a detector (TOF) through the drift tube is different. Thus there are:

The m/z value of the ion gram is determined by its arrival time at the detector.
TOF mass spectrometers have a fast scanning speed, and the time required to record a mass spectrum is measured in microseconds. This instrument has a wide mass range and can determine ions above m/z 10000.

d. Time-of-flight mass spectrometers make a certain distribution of the time for ions with the same mass-to-charge ratio to reach the detector, causing a decrease in resolution. One of the ways to improve is to add a set of electrostatic field reflectors in front of the linear detector.

There are various types of time-of-flight mass spectrometers.

Features:
1. Quadrupole time-of-flight mass spectrometry uses a four-jet modulator, which can alternate between cold focusing and hot desorption with variable modulation periods.
2. Optional consumption-free modulators or high-performance liquid nitrogen modulators are available.
3. The two columns are independently temperature-controlled, eliminating the interference of temperature during the analysis of two-dimensional columns. The modulator is located in the second-dimensional column chamber, which eliminates the interference of the modulation temperature switching on the peak retention time and makes the column easy to install.
4. The integrated software system allows the time-of-flight mass spectrometer to be designed for operation control, data acquisition, and data processing in a unified manner, and the instrument can be automatically tuned for vacuum protection.

Specimen type, component and sample volume
Time-of-flight mass spectrometer is good at determining peptides and proteins, but also other biological macromolecules such as polysaccharides, nucleic acids and polymers, synthetic oligomers, and some organic substances with small relative molecular masses, e.g., C60 or C60 graft, etc. The measured sample can be single or multi-component, but the more components of the sample, the more complex the spectrum, and the more difficult the spectrum analysis; if there is mutual inhibition between the components during ionization, it is not always possible to guarantee that every component has a peak, and the sample volume for routine determination is about 1-10 picomoles/μL.

Measuring the solubility of the sample
Before measuring a sample using a TOF mass spectrometer, the sample to be measured must be soluble in a suitable solvent, preferably an undissolved solid or a pure liquid. If the sample is a solution, information on the solvent, concentration, or content of the sample should be provided.

How to maintain time-of-flight mass spectrometer? 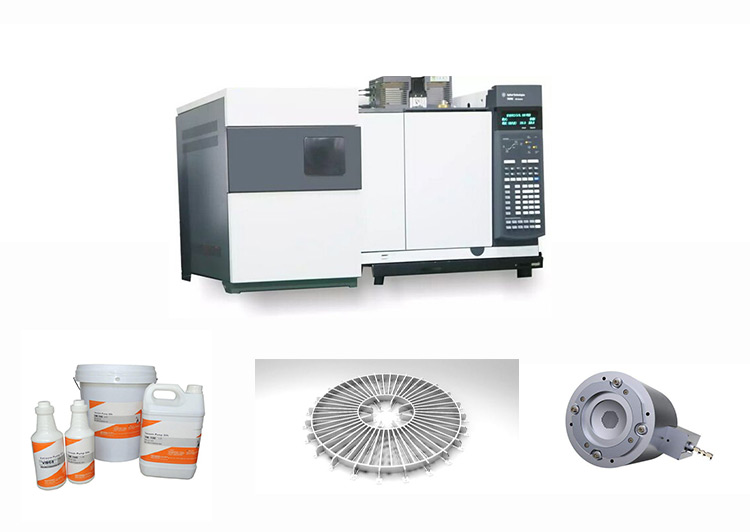 How to order time-of-flight mass spectrometer?

ANTITECK provide lab equipment, lab consumable, manufacturing equipment in life sciences sector.
If you are interested in our time-of-flight mass spectrometer or have any questions, please send an e-mail to info@ANTITECK.com, we will reply to you within 12 hours.
You may also like:
Electric Blender
Lab Emulsifier
Gas Purifier